A new cyber-artistic collective had fun experimenting with metaprogramming and domain specific languages. Here thre is a first, broken, implementation of a Turtle graphic engine. http://yturtle.chall.polictf.it

This challenge was about breaking out of an environnement that provided a DSL to create an image output using turtle graphics. 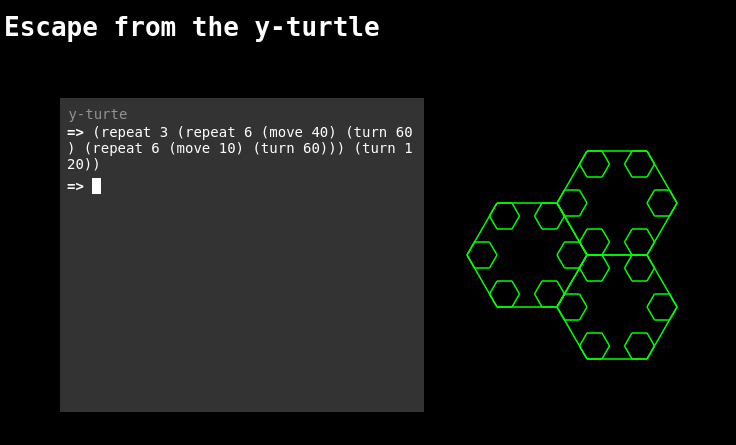 Since the description hinted about metaprogramming, I tried executing function that would be associated to common dynamic languages.

Can we use os.system? Of course!

Since I was not able to get the output of the commands I was running, I tried using an external server.

Access to internet is probably blocked. I then tried using DNS which turned out not to be blocked.

The DNS exfiltration was made using DNSBin made by the all mighty HoLyVieR.