The about page mentioned that technologies used to build the website. That fact that Git was listed indicated that the .git folder might be publicly available. 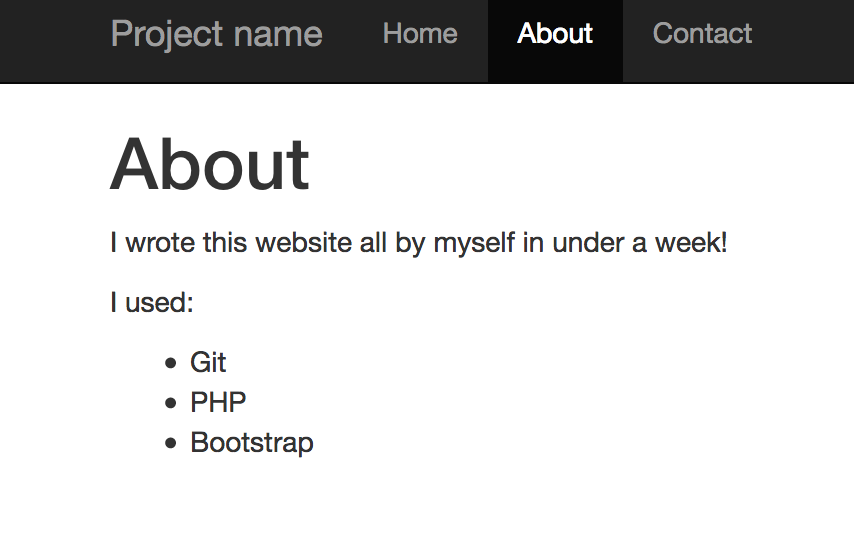 This was confirmed by reading the file /.git/config which showed the configuration of the local repository.

Using Dumper we retrived the Git repository and we began code reviewing until stumbling upon this piece of code.

The parameter $file is referenced into a double-quoted string meaning its value will be inserted into the string. In PHP, the assert function is basically the eval function in disguise. This means that we escape the single quoted string inside the assert statement and have PHP code execution.